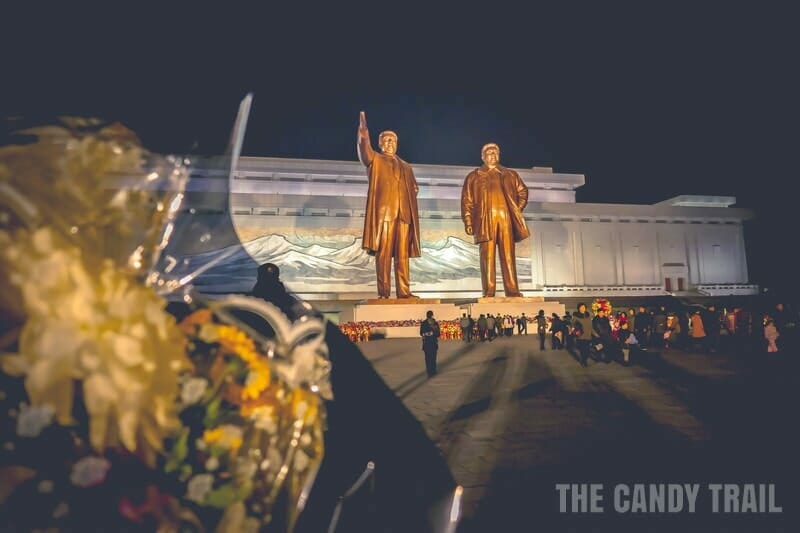 New Year 2017 started for me in North Korea. In Pyongyang – the capital, to be exact.

I traveled to North Korea by train from China, arriving in Pyongyang.

As I was part of a Chinese tour group – mostly students. There were 15 of us; I was the only foreigner.

We departed from the Chinese border city of Dandong on the morning of December 31st, arriving in the early evening for New Year’s Eve.

I had an English-speaking North Korean minder assigned to me within this Chinese tour group, while in Pyongyang and everywhere while traveling the DPRK, up until the return-train bound for Dandong.