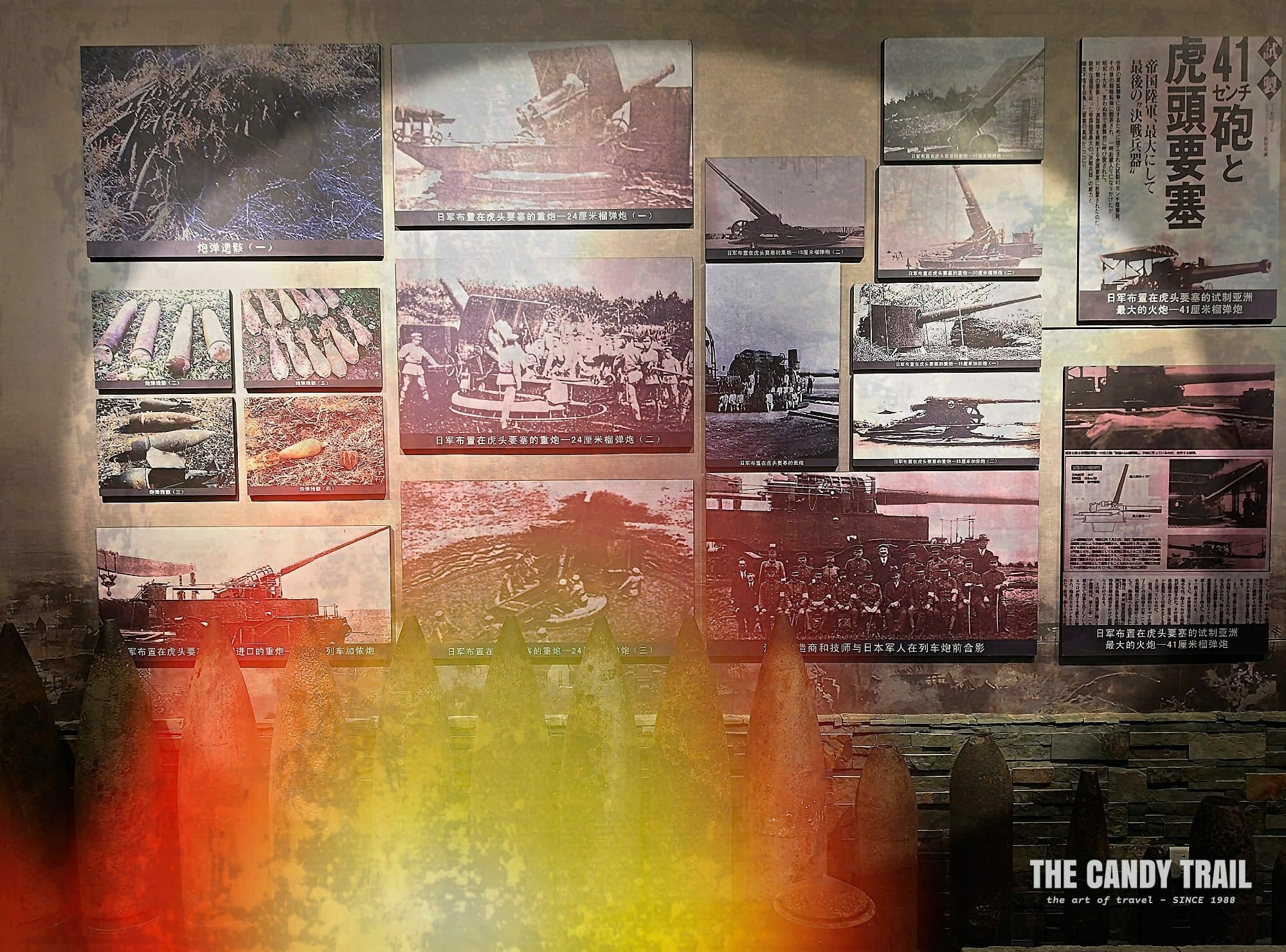 The war was declared over by the Emperor. But what happens?

The fighting goes on.

Not believing a radio message that Japan had surrendered, the defenders of Hutou Fortress fought the Soviets for 11 days after the end of World War Two.

In the hills of north-east China are the ruins of Japan’s secret fortresses, where the last battle took place in August 1945.

The fortress at Hutou (known as Koto Fortress to the Japanese) was designed to house 12,000 troops.

Hutou’s fortificated zone was series of underground bases across a number of hills and ran 16 kilometres long and went 30 kilometres wide.

Hundreds of concrete bunkers and armoured gun turrets were connected by tunnels and trenches to subterranean bases.

And Hutou Fort was one of 17 large defensive bases along the Chinese-Russian, Chinese-Mongolian, Chinese-North Korean borders, encompassing an area of northern China which had been occupied by Japan since the early 1930s.

From their secret bases in north-east China – in Manchuria – bordering Russia, the Japanese military had planned to attack the Soviet Union.

(And this was the thinking in the 1930s – attack Russia. That was before the outbreak of the Second World War in Europe in 1939 and later Japan’s Pacific War with the USA in 1941.).

Building Hutou Fort begin in 1934 and was mostly complete by 1939, yet parts remained unfinished in 1945.

Construction was done by 200,000 Chinese forced-laborers.

They were worked hard and cruelly treated. Many died.

And after completion of the fortress – to keep the site secret, most of the laborers were slaughtered.

Even when the Japanese Emperor Hirohito declared the unconditional surrender of Japanese troops on August 15, 1945, around 1,500 Japanese soldiers continued to occupy the fort and fought stubbornly against the joint armies of China and the Soviet Union.

After 17 days of intense fighting, 1,380 Japanese soldiers were killed and 53 captured. More than 600 (civilian) relatives of the Japanese officers also died during the war.

Statistics from Russian war records show that 1,490 soldiers of the Soviet Union Far East Army died in the battle.