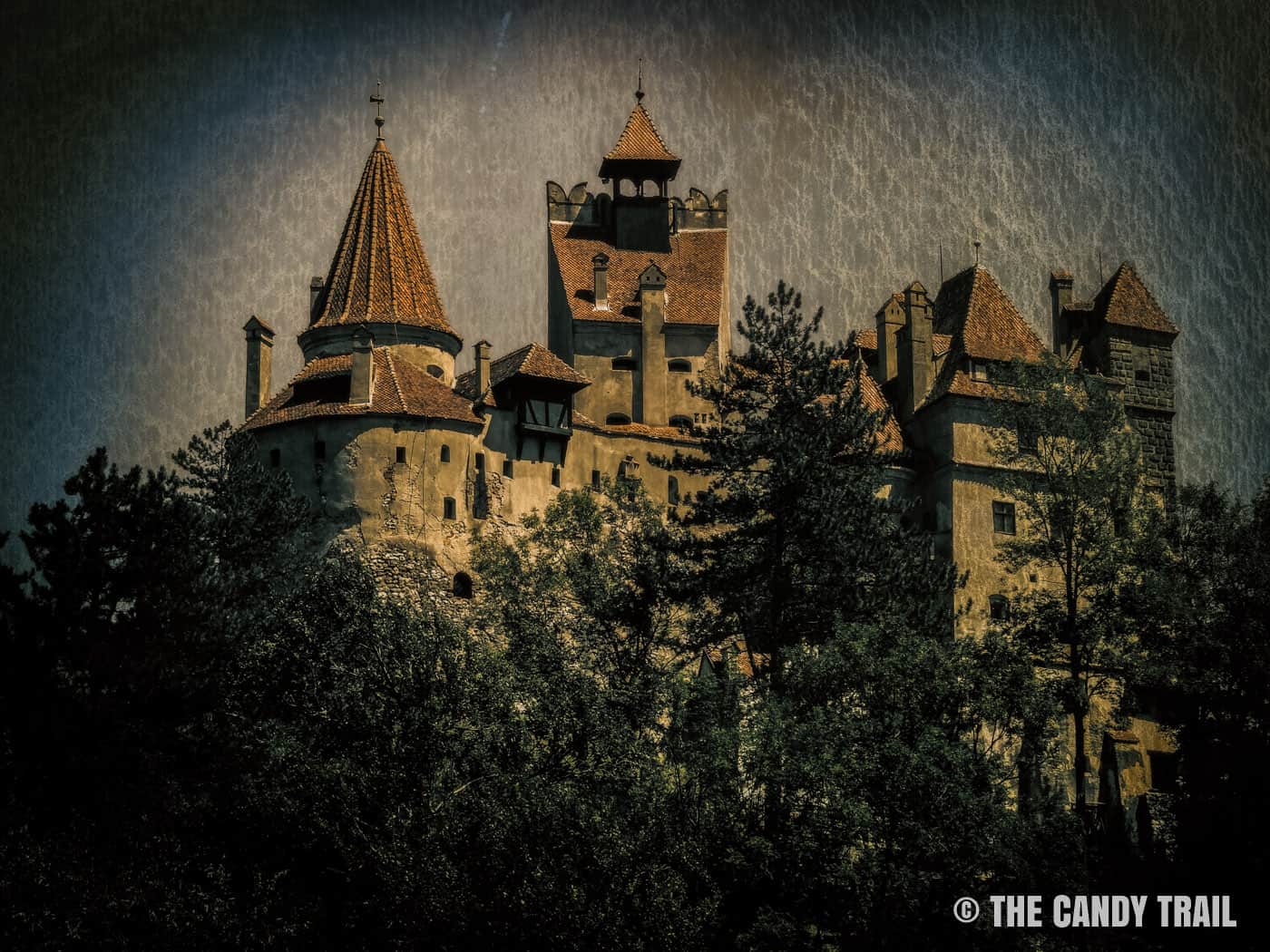 Transylvania is a cultural and scenic cinema.

And thanks to Bram Stoker’s Dracula, western imaginations – mine included – fly into vampire overdrive.

And there’s alot to let fly …

Set amid the Carpathian mountains of northern Romania, Transylvania heaves peaks and dense forests, a land of fairy-tale towns and Gothic castles. A fantastical place where anything might be imagined.

But did you know the name Dracula is real and rooted in history?

The name Dracula is derived from “Dragon”.

And King Vlad belonged to the Order of the Dragon, a Medieval European group who defended Christianity from the advancing Muslim armies of the Ottoman Turks.

While it’s debated, many believe Bram Stoker’s novel to be inspired – in part – by this Vlad guy ¹.

Yes there’s the view of Vlad as a hero defending his country.

But also he’s darkly infamous and remembered as Vlad Tepes – Vlad the Impaler.

One of history’s nastiest nasties.

Why was Vlad so bad? He was really twisted.

It is said that “Vlad the Impaler” murdered – mainly by impaling – 40,000 to 100,000 people (including political rivals, criminals and anyone he considered “useless to humanity”).

Add to this Turkish invaders, in which he amassed another 100,000 victims.

OK, Medieval mass murder. No surprises. Genghis Khan did pretty damn well too (and if we get into 20th century tyrants well, the prizes to hand out are staggering). But anyway, back to Dracula.

Meaning: Insert and push a long stake into a victim’s rectum, and up thru their guts – missing vital organs; so you don’t kill them immediately – exiting the stake out their mouth. Ensuring an agonizing, slow death. Displayed like a spit-roast skewed pig. Maybe that’s where the stake thru the heart to kill a vampire idea came for Stoker’s novel ? Who knows.

FLASHBACK: In 2000-2002, when I worked for the United Nations Peace-Keeping Forces in East Timor, socializing with two American CivPol (Civilian Police) I recall them telling me that while they’d been on the UN mission in Bosnia during the war of 1990-95, that similar atrocities had been executed.

What can I say … Humanity, well, there’s a real dark side.

But fear not friends, Transylvania is not spooky. And the only blood-suckers I saw – were mosquitoes.

¹ Despite being the most widely known vampire novel, Dracula was not the first. It was preceded and partly inspired by Sheridan Le Fanu’s 1871 “Carmilla“, about a lesbian vampire who preys on a lonely young woman (which was probably based on Hungarian Countess Elizabeth Bathory, who tortured and killed – wild estimates but ranging from – 36 to 700 young women. She committed these crimes to bathe in their blood, believing that this preserved her youth).